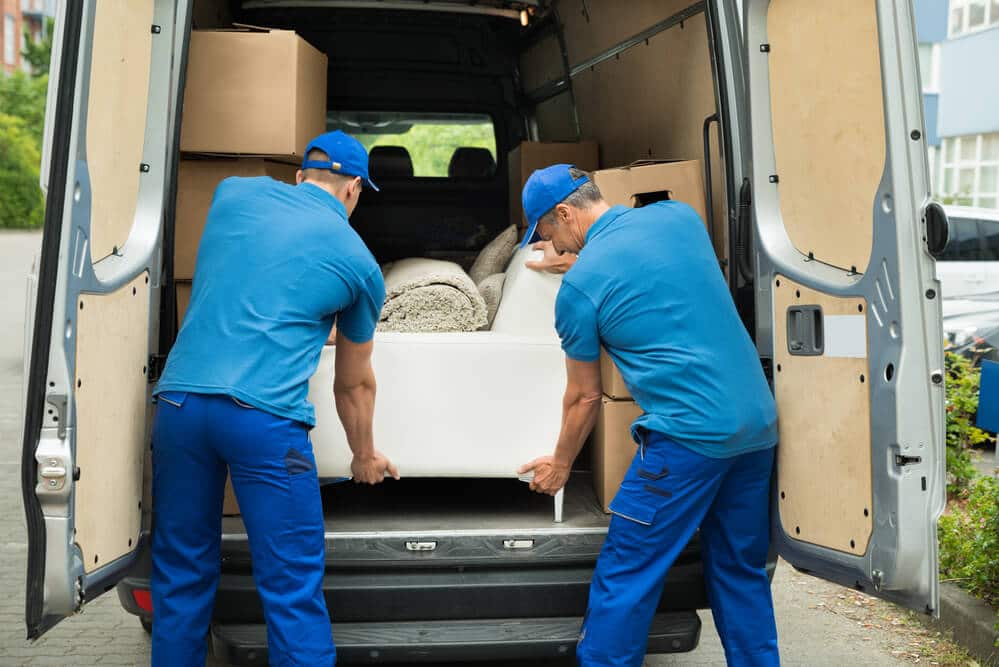 Many shifts are happening these days, in how Americans live. These lifestyle changes are due, in part, to the recent coronavirus pandemic and how quarantines affected our working style. The ability to work from home means more people can leave the proximity of their employer’s physical office. It also means more have the ability to live where their dollars stretch farther and they can afford a better quality of life. If you are moving for a better life, where should you go?

You can move from a small apartment in your complex to a bigger one. Or, you can move down the street, a few miles away or from one type of lifestyle to another right here in North Carolina. When you do relocate, Ken’s Pack & Move answers your call for local and Triangle Area moving for a better life.

Below are examples of where Americans are moving today. These popular destinations are just some ideas of where to move. Other ideas are much more “local.”

Deciding where to move is difficult. Many people relocating today base their decision on socioeconomics or the cost of living. Others move for school, work, or better opportunities. Still, others chase childhood dreams of their ideal place to live. Moving for a better life largely depends on what you personally believe is “better” for you.

Nevertheless, below are the places where Americans are moving for a better life on their own terms. From the lowest percentage of new residents to the highest population surge in 2020, these states include:

Through this list, you can see how the “great outdoors” and wide-open spaces seem to be large influencers in where Americans are moving for a better life.

About 11,000 Californians moved to Hawaii in 2020 and even more are expected after the coronavirus pandemic settles down. Besides Washington and Virginia, North Carolina also contributed many new residents to this island paradise. In fact, 3,524 people left North Carolina for Hawaii.

Why are Americans moving to New Hampshire for a better lifestyle? This is an intriguing question, since most of the new state residents come from the neighboring states of Massachusetts and Maine.

California, Washington, Oregon and Nevada are the biggest contributors to Montana’s new residents. Many likely relocate here if they are moving for a better life in the outdoors, wide-open spaces and low cost of living that the state provides. Snowfall in Montana is certainly a change for many of the people arriving from Nevada and California.

Pennsylvanians and New Yorkers are making an exodus to Delaware. In 2020, almost 9,000 of the new residents came from Pennsylvania, alone. New York contributed 3,044.

Almost 30,000 people left California for Colorado in 2020. A whopping 14,000 moved from Florida’s tropical environment to the colder Rocky Mountain climate of this beautiful state. Arizona and Illinois both sent over 10,000 people to Denver, Colorado Springs, Grand Junction and other parts of the state.

Almost 50,000 people moved from California to neighboring Nevada in 2020. Most likely felt they were moving for a better life. Florida contributed another 5,000 new residents, along with several thousand each from Arizona and Colorado.

Of Idaho’s almost 80,000 new residents in 2020, the most migrated from California. That state gave 18,000 of its residents to the Sawtooth Mountain region. Others arrived from Arizona, Colorado and Montana.

A whopping 34,031 people moved from other states to Alaska in 2020. California and Florida each contributed about 5,000 people and Idaho added 1,644 to the list. That is a long way to go when moving for a better life!

Oil drilling was a major influencer of relocations into North Dakota. This boom in new residents coincides with the modern oil rush of the region. Besides oil workers, those relocating include service providers and entrepreneurs of all backgrounds. Minnesota contributed the most people, at 13,506 people moving only one state west. Texas added another 3,075 and South Dakota 2,329. The rest of the people traveled from all over the U.S. with big dreams, moving for a better lifestyle.

Wyoming received the lowest number of new residents in 2020 when compared to all other states. But this small addition of people actually increased the state’s population by 5.6 percent. This proportionate leap made Wyoming the fastest-growing state in the Union. California, Colorado, Nevada, Montana, and Idaho were the biggest contributors to this boom.

Although North Carolina did not make the top ten list for population expansion in 2020, people in the Triangle Area of our state are also moving for a better lifestyle. Many are moving locally to provide more room for a home office or learning spaces for their kids. Others are downsizing from a home to a condo due to the changing economy. These moves are throughout the local area, including in the cities of Raleigh, Durham, Chapel Hill, Apex, and Cary. When you need help with a local move, in-state move or relocation across the country, call the local moving professionals of Ken’s Pack & Move at (919) 637-5862.